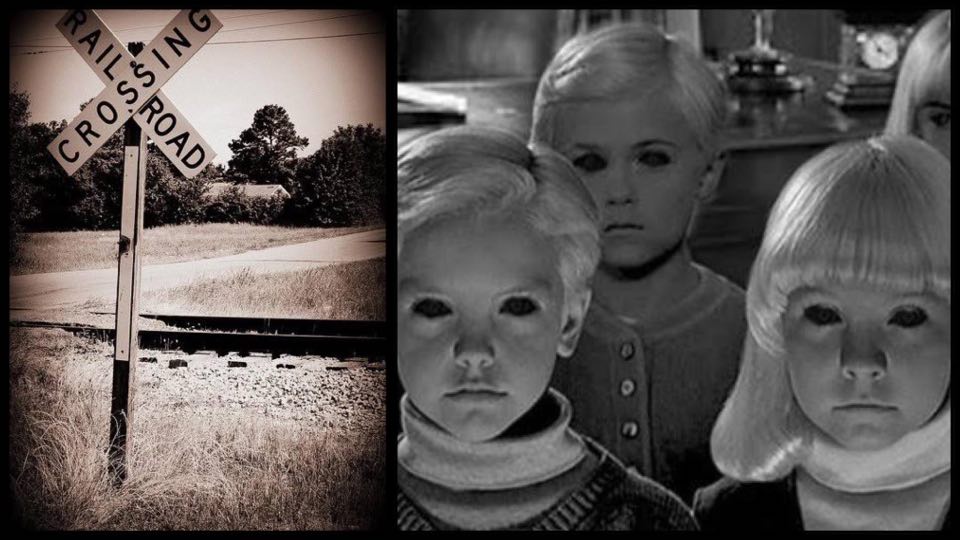 Meet one of the scariest legends in San Antonio, Texas… The Ghost children of the train

In the middle of the last century, in San Antonio, Texas, a terrible accident occurred, while a driver was transporting 10 children on the school bus, an engine failure occurred and they were caught in the middle of the train tracks, just when the train was about to pass, so the train took the bus together with the life of all those innocent souls.

As time went by, people began to report that when the car broke down near the train tracks, they could suddenly feel like their car was pushed by invisible forces until they crossed the tracks, where there was no danger, the most Curious, it was that when they got out of the car, they could see multiple marks of small hands in their car, as if children had pushed it.

These stories became increasingly popular, so people over the decades have gone to check the reality of the legend, it´s said that if you put the car in neutral or turn it off, the car will always move towards in front, and if you put talcum powder in your car, the little hands of the children will be marked.

Experts have tried to find a scientific reason to explain the paranormal phenomenon, but to their surprise, after several studies, they deduced that the road is not straight or goes down, if not the opposite, slightly up, so it discards any of their theories, giving rise to an incredible ghost story.

It´s a lot of paranormal activity on these railway tracks, which has become a tourist destination for those who are looking for a bit of horror, apart from the strange phenomena mentioned above, there are also witnesses who say they have heard voices and seen the children, who, after their death, stayed on the tracks to avoid repeating the fate they suffered.