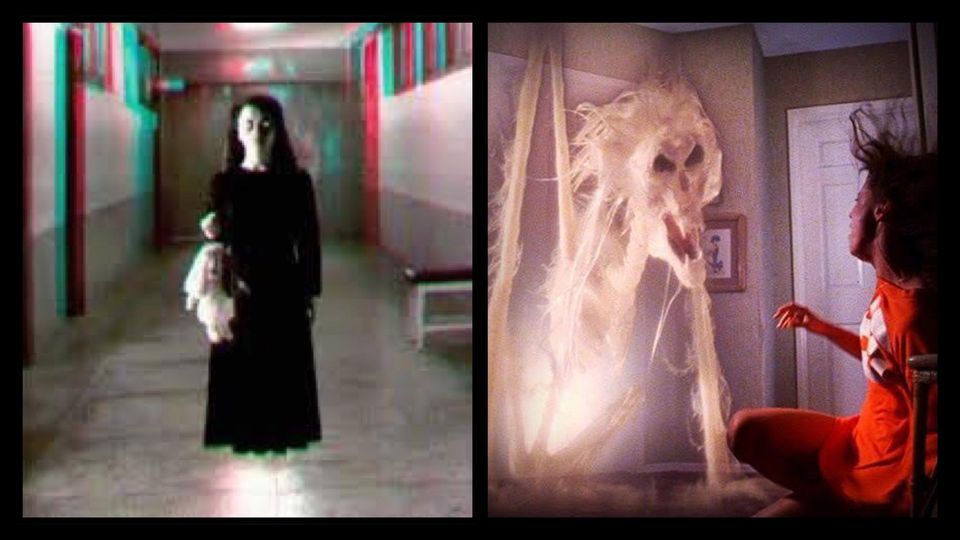 Have you ever heard noises in the middle of the night, felt that you were being observed or experienced things that were out of your understanding? While you might not be scared -depending on the situation- though, you most likely will feel curiosity or try to look for logical explanations as to what you saw, heard, or felt.

It may be that those things happening around you, are related to ghosts. If you feel something brush your arm, hear whispers, see a figure in the corner of your eye, or an object moves by itself, it’s usually the ghost trying to communicate.

However, not all ghosts are the same as there’s a variety of them with different characteristics. Here’s a list of ghosts and how to spot or recognize them. A classic one. This type of ghost has the ability to move things, make noises or manipulate the environment. Mostly seen in movies. It is known for being noisy and annoying. You can recognize them for making the lights flick or slamming doors. It has the consistent of fog or a vaporous cloud. Always swirling several feet above the ground and moves very quickly. Usually you can find them outdoors in historical sites. They are like a transparent ball of light that hovers over the ground. This type of ghost is commonly captured on camara. They are believed to be souls of human beings or even animals that passed away so suddenly. These ones are associated with cold spots and are usually found in historical buildings and houses. They are believed to be loved ones returning for a visit. Any deceased person that used to live in the house, someone from your family or maybe an importan historical figure. They can show themselves in different ways as making noises, slightly touching you, whispering things around you or even emitting certain smells. They are really interesting as they retain the personality they had when they were alive and mostly their souls are still here because they didn’t fullfill a goal, purpose or had a closure. Whenever we feel someone is watching us or is standing behind us because we see a shadow out of the corner of the eye but once we look back, there’s nothing so we just shrug it off and go back to business, it’s possible that what you saw it was actually what you thought.

That’s why this type of a ghost is called like that, because is in the shape of a figure or a person but don’t have any human-like features such as hair or a nose. If you want to learn more about shadow people, we made this article specially for you. They are the most sinister and evil type of ghost as they can haunt your house, your possessions, and your being. They can cause you immense emotional, psychological and even physical harm.

Have you ever encountered a ghost? What type of ghost was it?