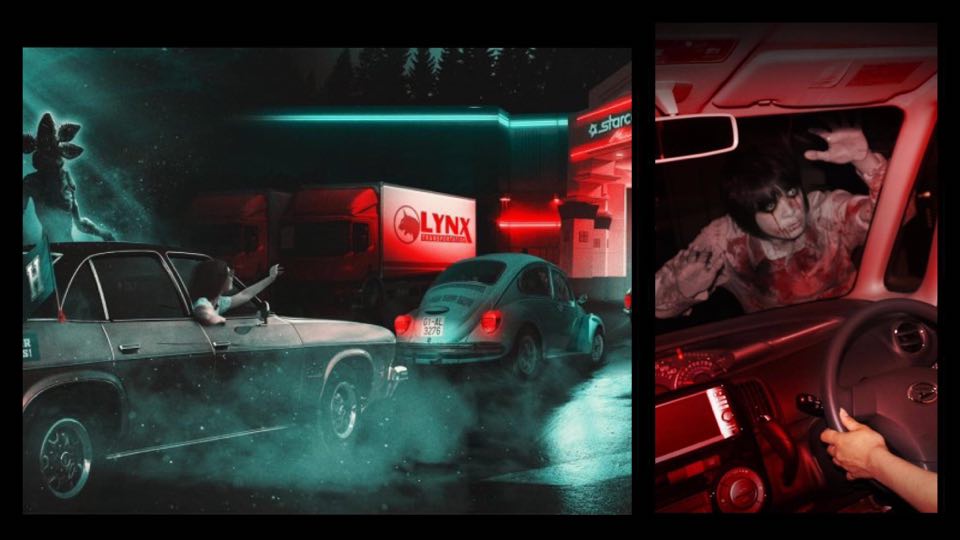 The majority of people thought the coronavirus pandemic will be last less than some weeks,  but in reality is still going strong and everything keeps being postponed. We are getting closer to hit Autumn and to celebrate Halloween seems not possible this year, unless…

Unless there is an alternative to look forward, like drive-thru haunted houses. They are pretty much a thing and are all popping up all over for you to still have fun this year.

It basically involves taking a haunted house concept while adding cars. It’s something that has existed for a while now but it’s surging in popularity by the times we are facing and it’s a good option for those who still want to keep Halloween traditions and get some scares while maintaining proper social distance too.

The new trend is making its way to many parts of the country. Here’s a list of 5 drive-thru haunted houses you may want to visit. In LA, a Stranger Things drive-thru haunted house is already selling tickets to live a chilling experience as a Hawkins’ resident. You’ll hop into your car and drive to the Starcourt Mall to unlock the untold story of the series and immerse yourself in the thrilling world of Stranger Things.

The tickets’ price start at $59 for 2 people in one car for 1 hour. You can get more information through their website here.

In Orlando, some creatives got the idea to bring the “Haunted Road” to life. It will tell an original story through but with some twisted creatures and “unexpected scares” in every drive-thru scene.

There will be a family-friendly version of the event offered in the daytime and on select weekends. Admissions will cost $15 per person starting on September 25th. To keep yourself updated, you can visit their event website for more. According to OCR, director Atilio Jamerson mentioned something that may give us an idea about what to expect from this experience, “Imagine your car pulling up into a dark alley, turning off your engine and being just completely powerless as you’re surrounded by creatures,” said during a Zoom interview with the production team.

Ticket prices goes from $49 to $69 per vehicle for a 45 minutes long-experience. To read more, visit their website here.

The Haunted Drive is Houston’s only drive-thru Haunted House that will have a cost of $20 per vehicle and $30 for riders in truck bed. Opening weekend will be September 25th and 26th. They promise is a drive of terror, as there are multiple themed areas throughout the quarter mile long drive. The haunted house started 16 years ago in the owner’s backyard. They are presenting  New Mexico’s first drive-thru haunted house Mile of Terror. The event location will be at the Santa Ana Star Center.

According to local report, an employee mentioned, “We have skinwalkers, we have clowns, we have hill billy, we have purge,” he identified himself as ‘Bobo the Butcher Clown.’

It will open for the weekends starting Friday, September 4th, then full-time in October. Tickets are already available online for $40 per car.

What do you think about this new trend to celebrate Halloween this year?

Nowadays, using apps have become an essential part of our lives, as they provide us tools to help us to communicate, shop, entertain and such. Of course, one must be careful of what to download because some apps may bring some disturbing outcomes.

This is the case of the “Randonautica” app. It shows you a random location (depending on the area where you are) so that you can explore it. Although it may sound fun, if you are not prepared enough, it’s be better not to do so. The purpose of the app is to meet places but it may take you to strange situations, to find disturbing objects or even encounter some type of paranormal manifestation.

When you open Randonautica, it will ask for permission to access to your current location. Once you authorized it, you must read the instructions for security matters.

Even the app itself warns about the riskiness of using Randonautica. It also advises to explore preferably in daylight and accompanied by someone. The app asks to not enter private properties and in the case to find yourself in an uncomfortable or dangerous situation, to leave the place immediately.

Randonautica uses a quantum random number generator to give you a set of coordinates for your local area. The idea is to encourage as mention before to explore around with a desired intention in mind of what you’d like to come across.

Before start, it provides three different options to give you locations. This will depend on what you have in mind, so it’s necessary that before choosing one, you must understand their functions.

The first one is called attractor, this means a place has the highest concentration of quantum dots and it may lead you to face weird situations.

The second is void. This is the opposite of an attractor. It means an area contains low quantum concentration. You could have some negative, awkward or disturbing experience.

The last one is anomaly. This is the stronger  pick of those two different options, so be careful and don’t take it lightly.

Once the option is chosen, you must think of something -this should be with a good intention as suggested by the app- and you’ll receive the coordinates of a location close to you.

It is important to choose wisely your intention because if it’s something bad, you could confront some scary or odd experience. Randonautica is only for those who are brave enough to face the unknown.

What’s so curious about this app is that it seems to predict the things that are going to happen according to what you thought of.

There are some creepy videos of explorations that some users have shared through social media. Especially in Tik Tok, where the #randonautchallenge went viral. It consists of filming the results of the exploration by those who are curious enough to do it.

While some experiences may be positive and fun, there are some that are not. Some people have been taken to abandoned places where some weird things happen and with no logical explanation. According to their experiences, cellphones starts to fail or vehicles get stuck. The most curious thing is that many claims to have seen the presence of owls which is the app’s logo.

But that’s not all. There are videos of unknown people staring at the users while they seem to be in a kind of trance. Also, smoke has been seen in the middle of nowhere, creepy figures, animals behaving strangely or cars chasing after them. In addition, finding peculiar objects such as dolls with gloomy appearances, creepy drawings or messages and even human remains…

The reason why these things happen is not certain, not even how the app works at all. Regardless, it’s best not to risk it. Because if something looks dangerous, it probably is. Your safety is more important than your curiosity.

Of course, if you still want to give it a try, don’t say we didn’t warn you… 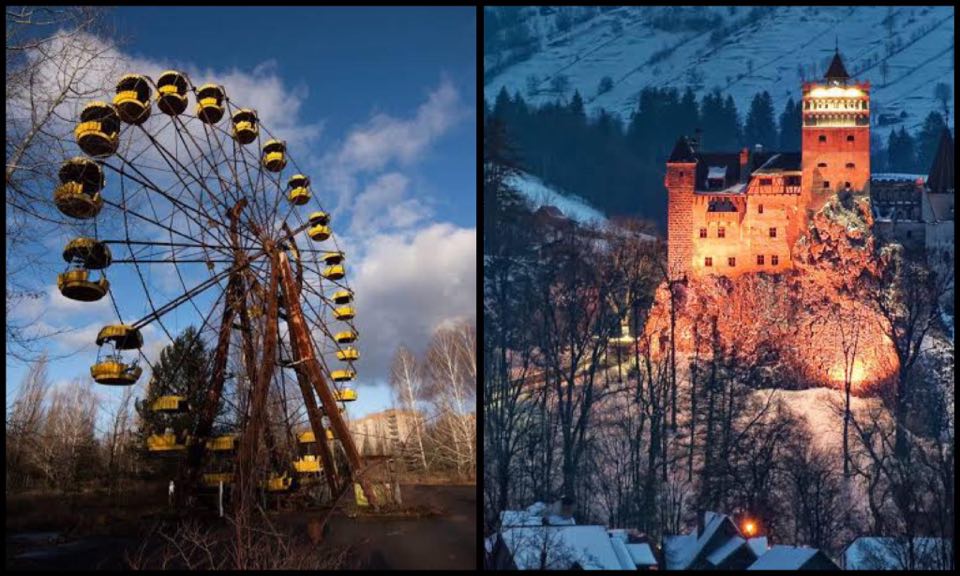