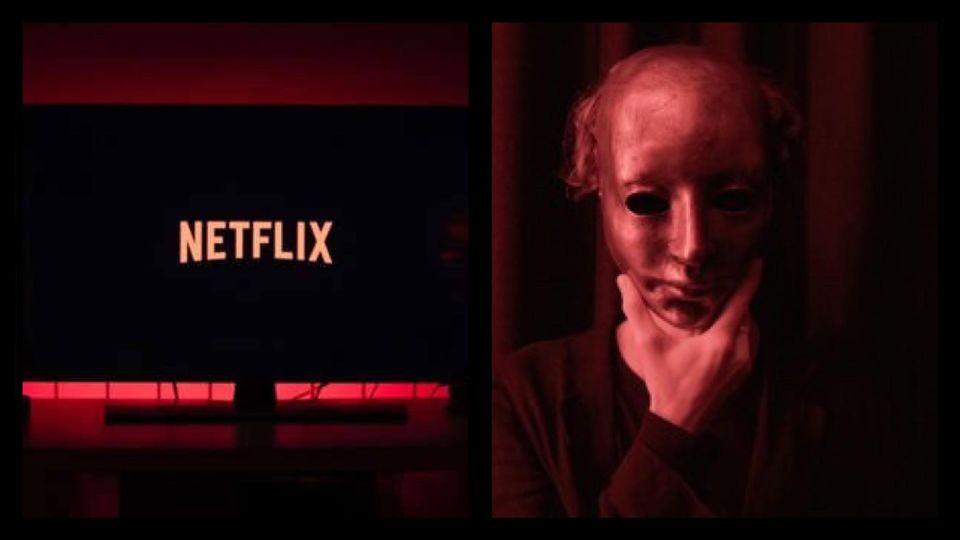 As we are approaching October, Netflix is getting ready for the spooky season with new horror movies and series. This time, it just released the trailer for a new Norwegian horror movie coming to the streaming platform this month, Kadaver. The film is directed and written by Jarand Herdal and the story is set in the aftermath of a nuclear disaster,  leaving survivors without resources. Suddenly a charitable event will take place in a hotel to help those in need. That’s when Leonora (Gitte Witt), her husband Jacob (Thomas Gullestad) and their daughter Alice (Tuva Olivia Remman) accept the invitation.

The hotel’s director Mathias (Thorbjørn Harr) presents the entire hotel to them as the setting for a theater. Attendees are given masks to distinguish them from the actors, but things start to get weird as some members of the audience starts to disappear. It all seems to be part of the show, though, when Alice disappears right in front of Leonora and Jacob, it becomes clear that things are not what they seem and that accepting the invitation they received might not have been a good idea.

It is a twisted story about survival, despair, hunger and immorality in a world without rules, presented through a gloomy spectacle. Kadaver is being compared ‘Eyes Wide Shut‘ (1999) by Stanley Kubrick as for the masks, the dark colors of the hotel and even the soundtrack that we hear in the new trailer.

The film’s dark style has also been compared to ‘The Platform’ (2019), which is set in a futuristic world where the main message is a critique to both capitalism and socialist systems as the residents have to learn about a fair distribution of wealth under the worst circumstances in which hunger, despair and power talks for themselves.

The film is produced by Espen Horn and Kristian Strand Sinkerud from Motion Blur Films and it will be launched globally on October 22.