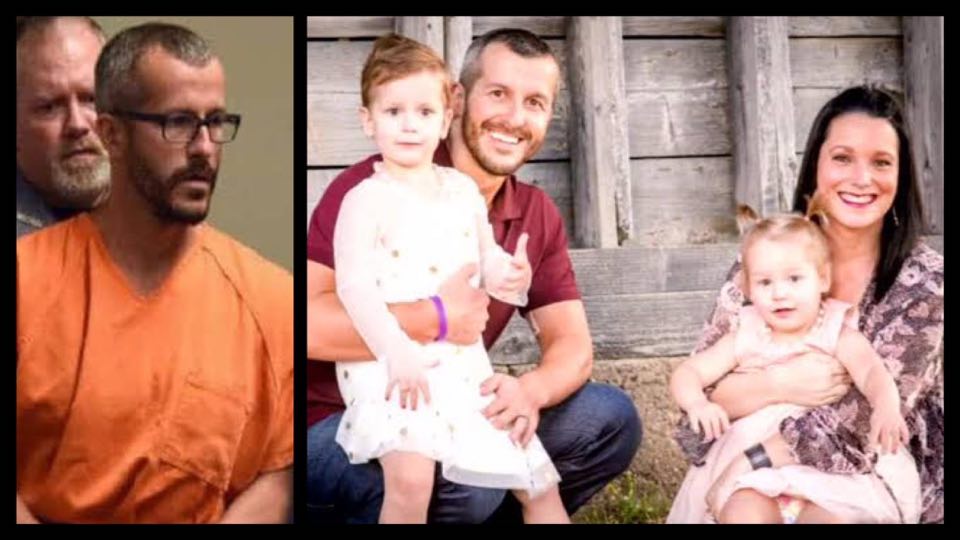 Netflix has released a trailer for its upcoming true crime documentary, American Murder: The Family Next Door.

It tells the story of the Watts family, a marriage that had always been portrayed as happy, yet things were not what it seemed. Using raw, firsthand footage, unseen home videos, this documentary examines the disappearance of Shanann (who was pregnant at the time), and her daughters, four year-old Bella and three year-old Celeste.

It all started when Nickole Utof Atkinson, a friend of Shanann, dropped her back at home at around 2 AM after coming back from a business trip to Arizona on August 13. Husband Chris Watts was home with the girls. Atkinson got worried when couldn’t reach her friend through text messages, so she went to her house. Shanann’s car was there but no one attended the door. Atkinson called the police and notified Chris who was at work. He becomes embroiled in the search, mentioning he had no idea where his family might be and even appearing on T.V. to plead for his family’s return.

Chris ended up confessing after failing a polygraph test and was arrested late on August 15 of that year, receving five life in prison sentences. Watts was having an affair and had asked to separate from Shanann prior to her death. He told police Shanann had taken the lives of her two daughters in response to his request for separation and in a fit of rage, he strangled her in response. However, he later admitted the whole true and pleaded guilty.

His wife’s body was found in a shallow grave on the property of his former employer Anadarko Petroleum while the bodies of the two little girls were found hidden in oil tanks nearby.

Created by director Jenny Popplewell and Oscar-winning executive producer James Marsh (“Man on Wire” and “The Theory of Everything“), the documentary will be released on September 30.