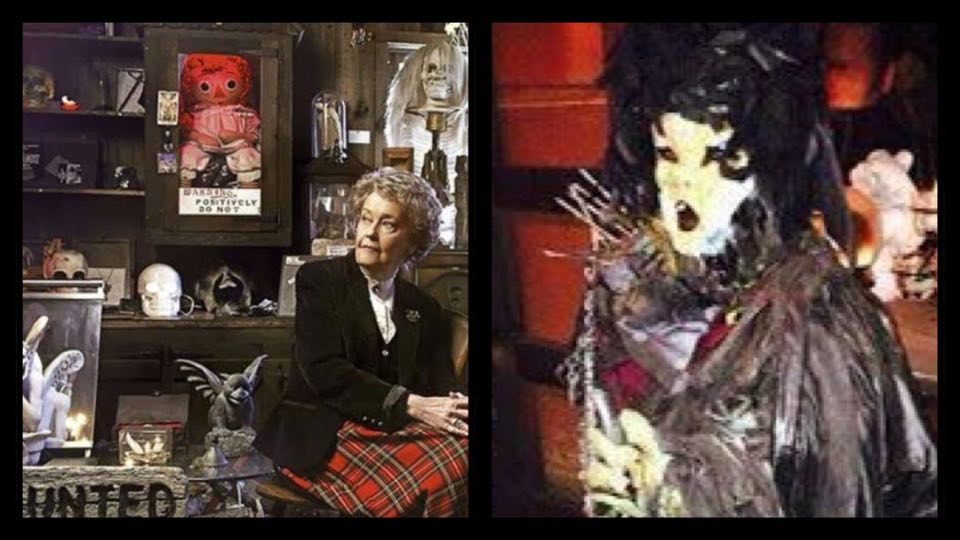 Learn about the story of one of the most frightening items that is found at the Warren’s Occult Museum, the Shadow Doll

Unlike other dolls whose appearance is innocent and beautiful, the Shadow doll has a gloomy and unpleasant look, as the purpose of its existence, since it was created during a ritual for diabolical purposes. If this doll appears in your dreams, it is more likely to be a nightmare .

Besides pure evildoing, Shadow doll is made up of human bones and the teeth and nails are from animals. This cursed doll scatters its ill in an unusual but no less terrifying way. The creators didn’t make her as a gift but to take her photographs and send them to the people they wanted to harm. Anyone who could see  Shadow doll’s picture, a curse would fall on them.

At first, when people used to receive the photo, they would laugh it off thinking it was a joke, but once it was night, they wished to never have slept on.

The doll would appear into the victim’s dreams. The nightmare would be so terrifying that the person’s heart would stop forever…

It is not known how Shadow doll came into their hands, but a seller of ancient things sold the doll to some collectors who were affected from the first day they walked through the door of their house with her.

That day, the couple had nightmares where the doll appeared and once they woke up, they were full of scratches. The second night the same thing happened again, but this time, there weren’t just scratches, but some marks like claws. After that, they decided to call the Warrens to take over the doll. The magic in the doll is so powerful that if she is destroyed, the spirits that were summoned during her creation will follow after those who did it, bringing misfortune and fear.

Would you go and visit the Shadow doll at the Warren’s Occult Museum?