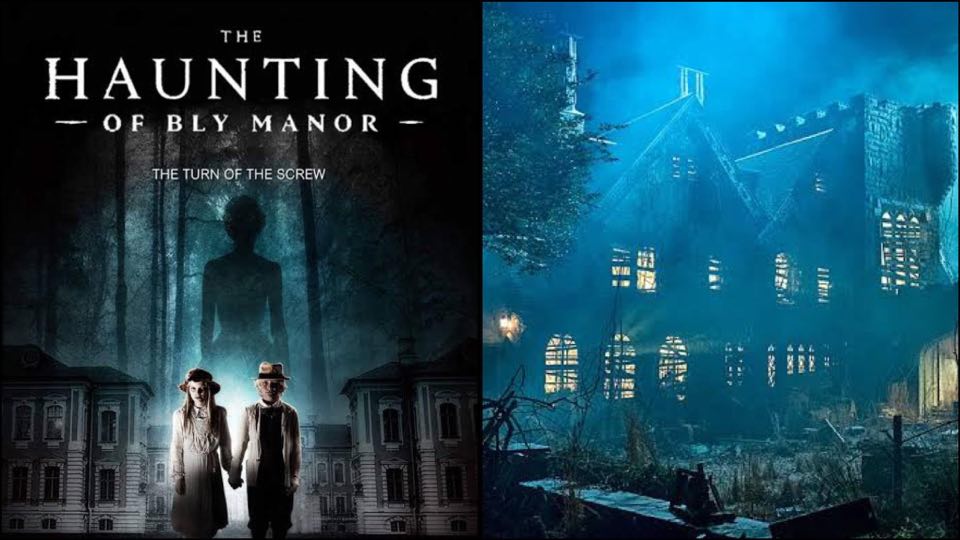 The Haunting of Hill House is an American anthology supernatural horror drama web television series which premiered on Netflix in 2018. Directed by Mike Flanagan, it became a massive success and since the first season left the audience asking for more, the creator decided to give them what they wanted, which is now one of the most anticipated series of 2020, The Haunting of Bly Manor. All those characteristics that made its predecessor one of the greatest horror series on the streaming platform, will continue to be present in this second season but of course, with a different story and characters. Here’s what we know about the upcoming season:

The Haunting of Hill House was based in gothic horror novel by American author Shirley Jackson published in 1959. For Bly Manor though, it’ll be based on the 1898 horror novella The Turn of the Screw by Henry James. And the book is as creepy as the one used for Hill House. The plot hasn’t been established yet but we can get an idea based on James’ horror novela. The Turn of the Screw tells the story of a governess in charge of two children in a Victorian mansion.

These kids have just experienced a traumatic situation as their former governess died under strange circumstances and who also had a turbulent relationship with another of the house workers. The new teacher, trying to understand what actually happened in the mansion, begins to hear voices and to see her predecessor and the servant.

While The Turn of the Screw will be used as the ‘backbone’ of this season, Flanagan confirmed they will also play with other stories by James such as The Jolly Corner and The Romance of Certain Old Clothes. While The Haunting of Bly Manor will have new characters, it will also feature the return of several actors from the previous season. However, the narratives of the two series will not be connected. Among them, Victoria Pedretti (Nell Crain) as the governess, Oliver Jackson-Cohen (Luke Crain), Kate Siegel (Theo Crain), Henry Thomas (Hugh Crain) y Catherine Parker (Poppy Hill).

For the new faces, Rahul Kohli has joined Bly Manor together with T’Nia Miller, Amelia Eve, and young actors Amelie Smith and Benjamin Ainsworth have also been added to the cast. Bly Manor is expected to be scarier than Hill House. Flanagan told Birth.Movies.Death, “We’re looking at all the ghost stories of Henry James as the jumping-off point for the season, so it very much is a whole new deal. It’s a cool way to expand on some of the things I loved about Season 1, but within the framework of a new story, without having to be restrained by the decisions we made last time. For Henry James fans, it’s going to be pretty wild, and for people who aren’t familiar with his work, it’s going to be unbelievably scary. I already think it’s much scarier than Season 1, so I’m very excited about it.” The production started back on September 30th, 2019 and it is expected to hit Netflix later this year.

Flanagan confirmed that the series continues with its scheduled premiere in 2020. The filming for Bly Manor was able to be completed before all productions were pushed back due to the pandemic and that his post-production team has been working to get the series ready virtually. Many believe that it will premiere in October just like they did with the first season in 2018.

“I don’t expect to be delayed one bit. We didn’t really miss a step. We’ve been jamming through [post-production]. It’s been going great. It’s definitely later this year. It’s not going to get kicked off until 2021 or anything.” Said Flanagan in a podcast interview. While we still don’t have a release date yet, we are completely sure that The Haunting of Bly Manor will be every bit as frightening and smart as The Haunting of Hill House was.