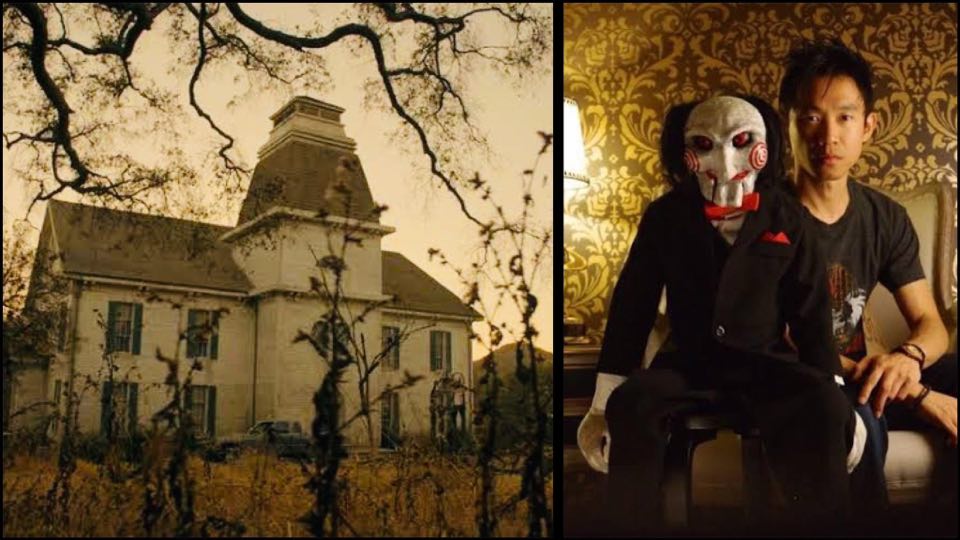 Here’s the perfect example that if you have a creative idea on mind, it is worth sharing it to the world. You never know when it’s going to be your time to shine. Just like what happened to the Query brothers. From being a little creepy story to become an upcoming adaptation for one of the largest entertainment companies in the world.

Netflix has made a seven-figure deal to adapt the short horror story My Wife and I Bought a Ranch, which was first published on Reddit’s r/NoSleep forum. Author Matt Query published the six-part story back in February, getting a lot of recognition among readers ever since. Only in the first part of the story, it earned more than 3000 upvotes.

Harrison Query, his brother, will be writing the screenplay while Scott Glassgold and his Ground Control Entertainment are producing the upcoming adaptation. The story follows Harry and Sasha, a couple who just bought their dream ranch in rural Idaho but soon discover that they are not alone in the mountains.

They meet their neighbors, who tells them that there’s an evil spirit in the valley and it manifests the same way at the beginning of each season. In order to keep the spirit out of the house, some steps should be followed. The violence and the tension keep growing after every ritual performed and the duel between the spirits and Harry turn personal. Thereby,  “My Wife and I Bought a Ranch”, is the perfect proof that creative pursuits can be successful by posting them on Internet. Some stories that were shared just for fun are now turning into adaptations as well. So, don’t ever forget how much big companies are willing to pay for your work and turning it into a movie (or series).