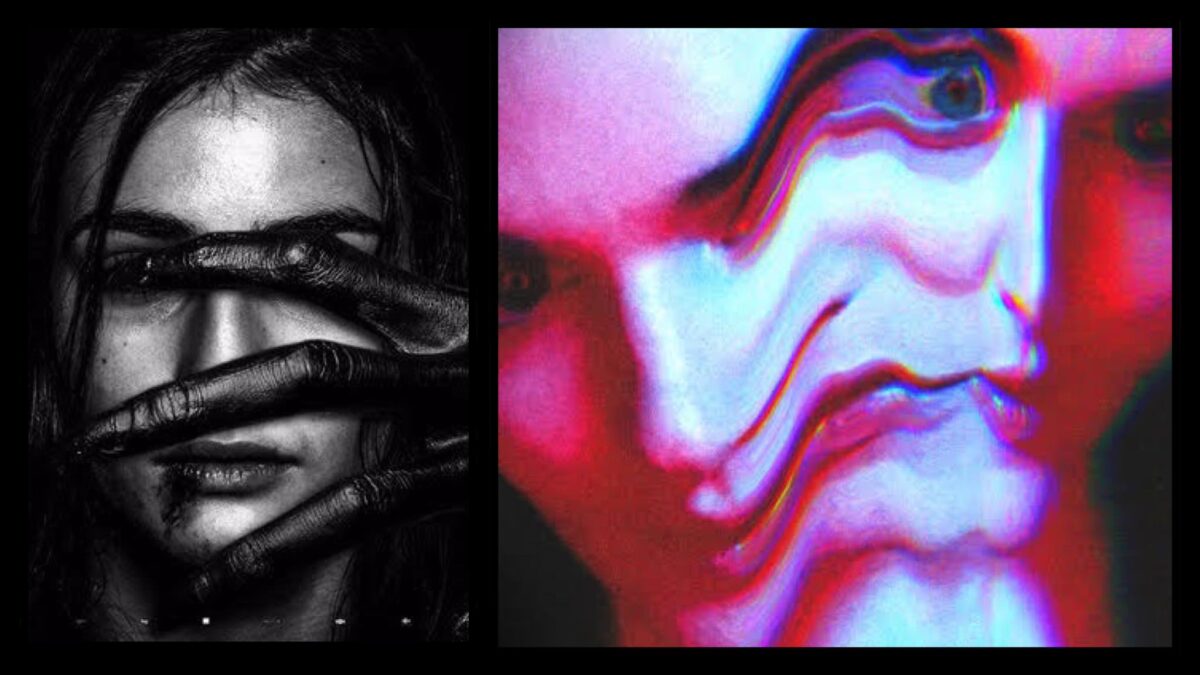 For us scary movies lovers, we can watch movies of our favorite genre at any time of the year. However, watching spooky films in this month specifically is even better. That’s why we leave you a list of movies that you should definitely watch if you haven’t already to enjoy this Halloween! Dane DeHaan and Jason Isaacs star in this film about a rescue on a wellness center. Pure psychological horror! Alison Brie’s cult movie! This psychological drama follows a socially isolated and mystery-loving woman who begins to have a series of very strange dreams…

The movie starring Jennifer Lawrence is a visual insanity full of Bible references and moments that leave you totally disconcerted.

Some people have considered this movie to be really scary. It follows a teenage girl who decided to play with a Ouija board and ends up being chased by a supernatural being. Zombie movies fan? This movie is a must. It may not be the scariest and it can make you feel also sad but it’s really a great one. You would feel really desperate and afraid, it’ll basically makes you feel a mix of emotions. Having dinner with some old good friends sounds like a perfect plan until you get in the middle of a strange ritual to take your life away. A Cam Girl discovers when a man impersonates her and starts posting terrifying videos. A young videographer answers an online ad for a one-day job in a remote town to record the last messages of a dying man. When he notices the man’s odd behavior, he starts to question his intentions. Dakota Johnson and Armie Hammer star in this movie that tells the story of a bartender in New Orleans. Very strange and bizarre things start to happen after he picks up the phone of a stranger who had left it at the pub. It is based on the novel called ‘The Visible Filth’ by Nathan Ballingrud.

Have you watched them? Which film would you add to the list?