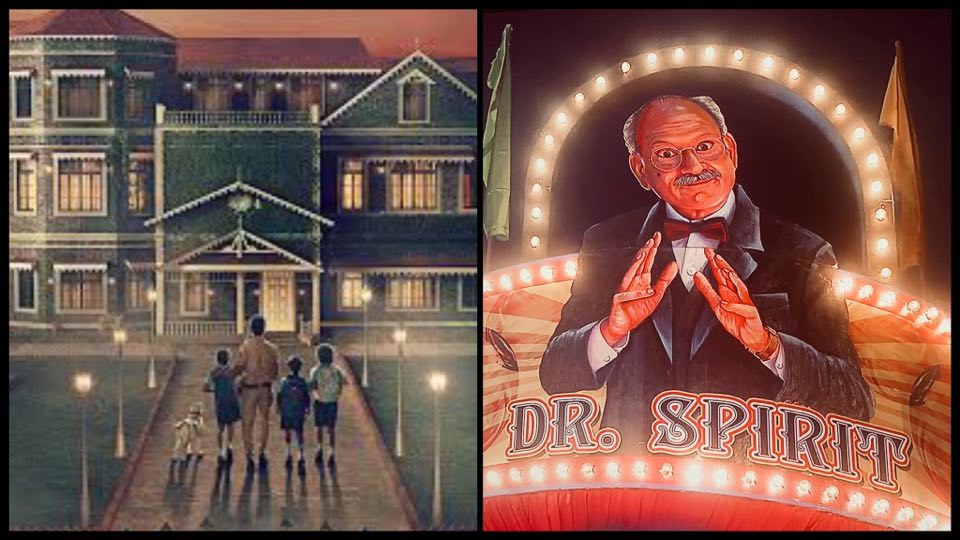 Netflix is a platform that is here to stay and has been leaving us completely amazed with its original movies and series. Recently, a new show was released and, due to its high level of horror is compared to The Haunting of Hill House, which is one of the most successful scary series.

The series is called: Typewriter and it’s not that known but it definitely has a huge potential to scare you. Typewriter, is an indian horror series by director and producer, Sujoy Ghosh. The plot focuses on a haunted house and a book which catch the attention of a group of young students who aspire to be ghost hunters.

It all started when a family moved into a house that was abandoned for a long time. This caused the property to release a huge darkness and unleash chilling mysteries as well as provoking the loss of many lives in town. Only three friends know the truth and are willing to face any danger in order to prove that the evil comes from the house.

According to some reviews from users, the series seems to be a combination between Stranger Things and Scooby Doo, but with a gloomy environment that will make you not wanting to watch it with the lights off. The season contains lots of tension and chills that will make you jump off the couch and also due to the unexpectedly sounds that can be heard through the episodes. From this series, you can expect all types of scary moments.

The season has only 5 episodes that lasts an hour each and there’s no doubt the series is worth to watch and enjoy at home while in quarantine. Fans are already looking forward for the second season. They have been constantly demanding to Sujoy Ghosh for more episodes through social media.

As every series, there’s always some negative comments. However there were more reviews with positive comments about the series and many people ended up surprised with how terrifying Typewriter actually is.

Did you already watch Typewriter?